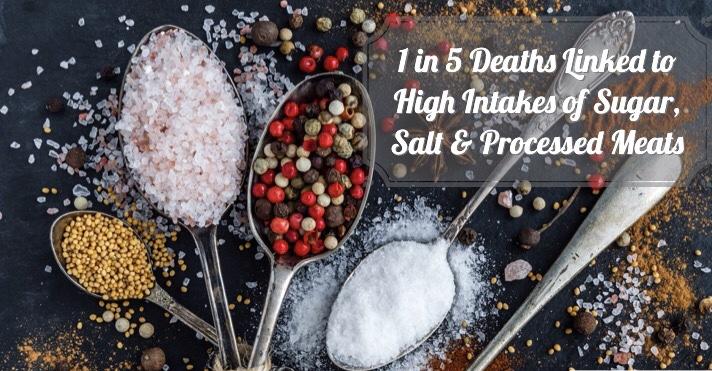 Even if a consumer did not add table salt to their meals, it is nearly impossible in today’s food environment for anybody to consume less than the recommended intake of salt set by the 2015 Dietary Guidelines for Americans. Despite the FDA releasing voluntary sodium reduction target ranges for commercially processed foods, the market lacks the ingredients to allow these products to remain appealing to the consumer while reducing sodium.

Our mission is simple, provide the industry with both low sodium and sodium free salt substitutes that have both the taste and quality that their customers demand.

TruSalt provides up to 100% sodium reduction in all applications and Ancient Sea Salt provides all the benefits of Sea Salt with 75% reduced sodium. Please contact Tastes Natural for more information and to request samples. 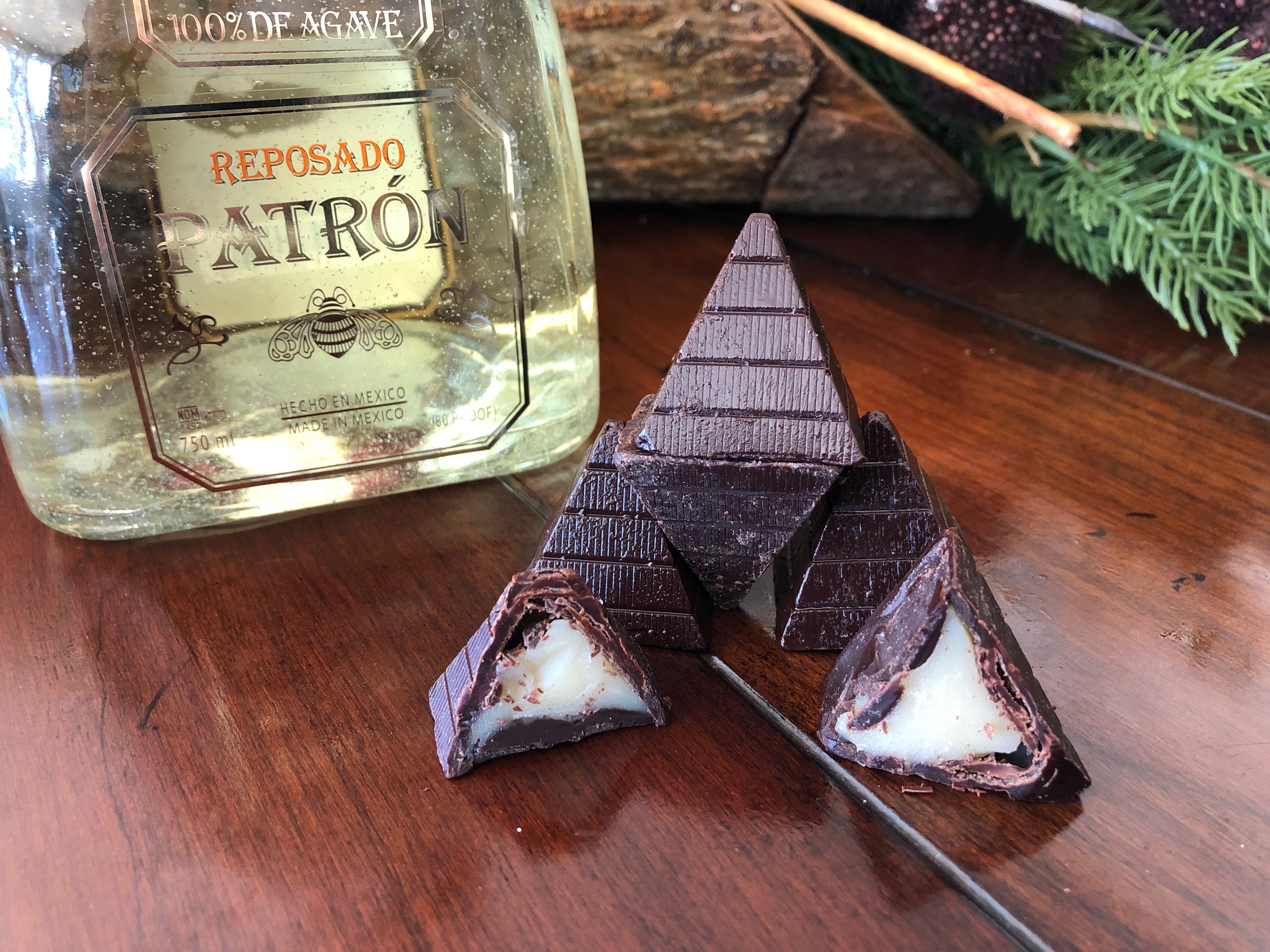 Sugar free candy has historically not been good enough to appeal to the mass consumer market.  Collaborating with a major Stevia producer, Tastes Natural worked together to develop a truly world class chocolate candy that is also sugar free.  After some development, the Tequila Chocolate Pyramid was born.

Using TruClear and TruSweet together with Stevia, our partner was able to provide a dark chocolate confection with all the flavor and sweetness of candy but without the sugar. 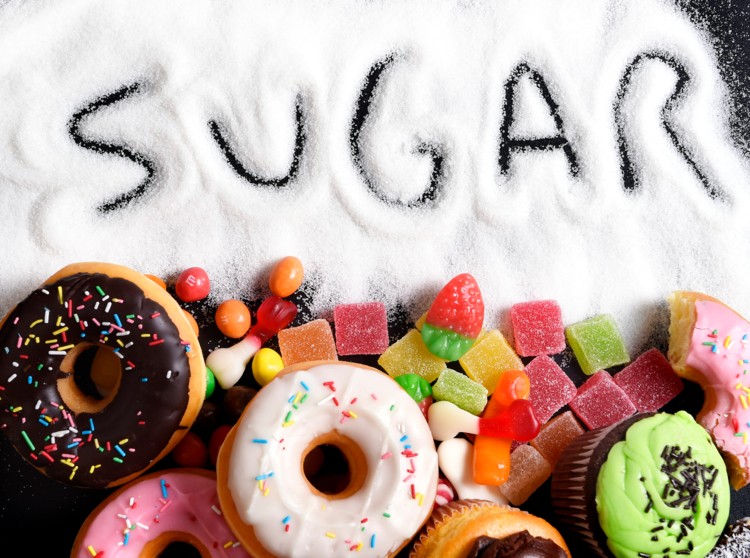 This shows the terrible effect of sugar on the human body.  In order to help counter act this, we have developed  TruSugr, an all natural, clean label sugar replacement based on Stevia.

Drinking soda, sports drinks and other sugary beverages increases the risk of dying from heart disease and some types of cancers, according to new research.

Harvard researchers found that the more sweetened beverages a person drank, the greater their risk of dying from heart disease. In a study published Monday in the American Heart Association’s journal Circulation, they also found sugary drinks were associated with a moderately higher risk of dying from breast cancer or colon cancer.

Drinking artificially sweetened drinks did not produce the same effects. However, women who drank more than four diet beverages per day died at a higher rate than other groups, particularly from heart disease. Lead author Vasanti Malik warned that this statistic might be inflated because people could have switched from drinking regular soda.

Researchers also found that swapping sugary drinks for diet versions could moderately reduce a person’s risk of death, though they still recommend that people drink water. The study adds to a growing body of research suggesting that sugary drinks can cause people to gain weight and possibly lead to a slew of health conditions, including obesity, Type 2 diabetes and heart disease.

“The big picture is really starting to emerge,” said Malik, a research associate at Harvard’s T.H. Chan School of Public Health. “This is not random. There’s a whole lot of consistency across these findings.”

Researchers found that for every additional sugary drink a person consumed, their risk of dying from heart disease increased by 10 percent. Malik said while the optimal amount of sweet drinks a person should drink is “zero,” the risk of drinking one or two per week would probably be small or undetectable.

The observational study tracked data from nearly 120,000 men and women over the course of three decades. Researchers adjusted for anything that could affect the results, such as diet and lifestyle factors. Regardless, they acknowledged residual effects may have altered the findings.

The American Beverage Association, which represents the nation’s biggest soda makers, said soft drinks are safe to consume “as part of a balanced diet.”

“We don’t think anyone should overconsume sugar, that’s why we’re working to reduce the sugar people consume from beverages across the country,” William Dermody said in an email. 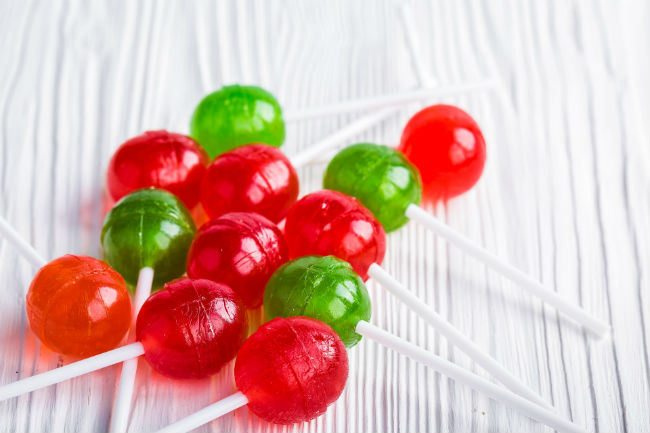 Our client is a large supplier of cough drops, throat drops, soft chews and other dosage forms for consumer healthcare products in the private-label and contract manufacturing industries.They were developing a sucker for children that included Chlorpheniramine Maleate to reduce allergy symptoms in an easy to use application. Despite using sugar, the bitterness from the active ingredient was overpowering.

TruClear was the only product that was able to block the bitterness.

By adding TruClear into their formulation, our client was able to launch a previously impossible product into the market.

Please contact Tastes Natural  for more information on TruClear and to request a sample. 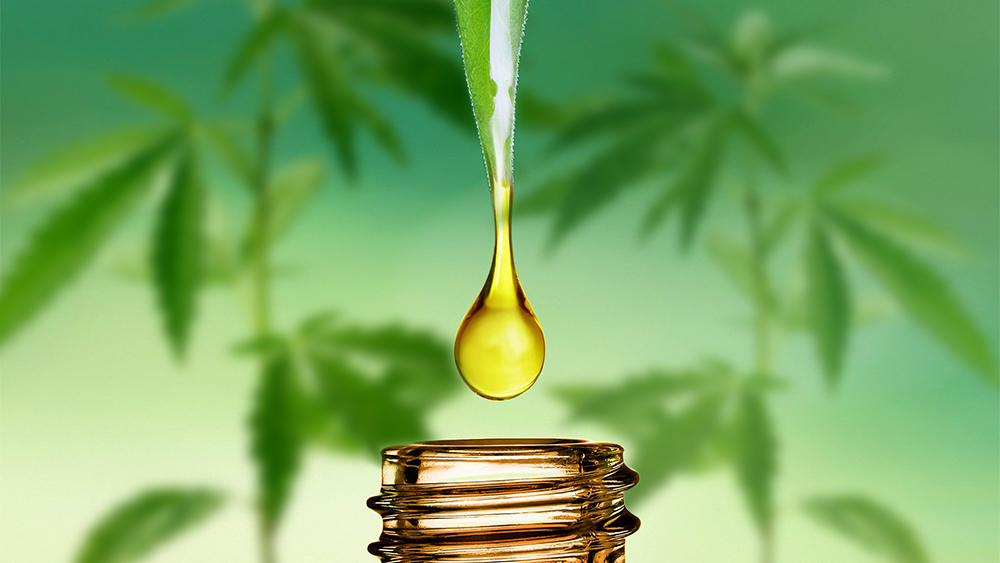 Our client is developing a CBD water including terepenes for sale through retail as well as online.  They tried a few options to mask the flavor but nothing worked well enough for a lightly flavored water drink.

TruClear and TruSweet utilized in combination totally blocked the negative tastes and burning of the CBD.

With a neutral base of CBD with Terepenes, the client has been able to focus on the right flavors for the market and is in pre production.

Contact Tastes Natural for more information and to request a free sample of TruClear and TruSweet.

Our client is a global leader in shaved ice operations with 1,600 franchises. Their franchisees sell at school sponsored events making nutrition an important consideration in their syrup offering. The client was seeking a sugar reduction in their product with a target of a 40% reduction while adding nutraceuticals to increase overall nutrition. Subsequently, their goal was to design a secondary offering that reduced sugar by 75% while making fruit a primary ingredient.

Utilizing both TruSweet and TruClear, sugar was reduced by 85% without any difference in taste panels.

This was completed while also masking the off notes from the nutraceuticals.

Contact Tastes Natural to receive a free sample for commercial sugar reduction & flavor enhancing applications. We look forward to speaking with you. 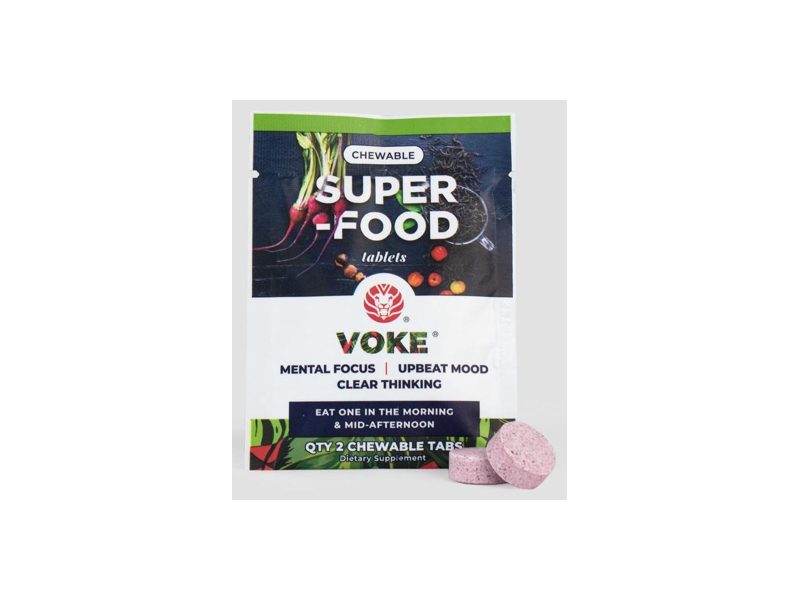 Utilizing TruClear, Voke Tab was able to block the bitterness while keeping sugar out of their product.

With a better tasting product, their growth has increased through retail and it’s e-commerce platforms. Repeat orders are off the charts with their monthly subscription channel leading their growth.

Contact Tastes Natural for more information and a sample of TruClear.